The number of people making lump sum withdrawals from their pensions as soon as they are allowed hit a record high last year, raising concerns that many will not have enough savings left when they actually retire, says Salisbury House Wealth, the leading financial adviser.

Individuals have been able to access their pensions from the age of 55 since new pension freedom laws were introduced in 2015. The government recently announced that this age threshold will be raised from 55 to 57 in 2028.

However, the firm adds that accessing pensions early leaves people exposed to running out of money part way through their retirement. This is a growing concern given that life expectancies are continuing to increase, which means people are having to fund longer retirements.

Tim Holmes, Managing Director at Salisbury House Wealth, says: “The number of people dipping into their pensions early continues to hit new highs. They need to be careful.”

“Life expectancies mean people could face larger costs later in life, such as care home and nursing costs than they expect. Anyone accessing their pension early needs to take that into account.”

“Longer life expectancies will have a particularly significant effect on those people who have just started working and saving into a pension. Their retirement may last 25 years or more.”

The data obtained by Salisbury House Wealth shows 68,600 people individuals aged 55-59 accessed their pensions in the second quarter of this year, between April 1 and June 30, at the height of the coronavirus pandemic.

Tim Holmes adds: “Coronavirus has put unprecedented strain on people’s finances which may have led some to dip into their pension as a way to tide them over – the lower income they are getting through furlough.”

Notes to Editors
Salisbury House Wealth is a leading financial advisor founded in 1986, and based in Leicester. 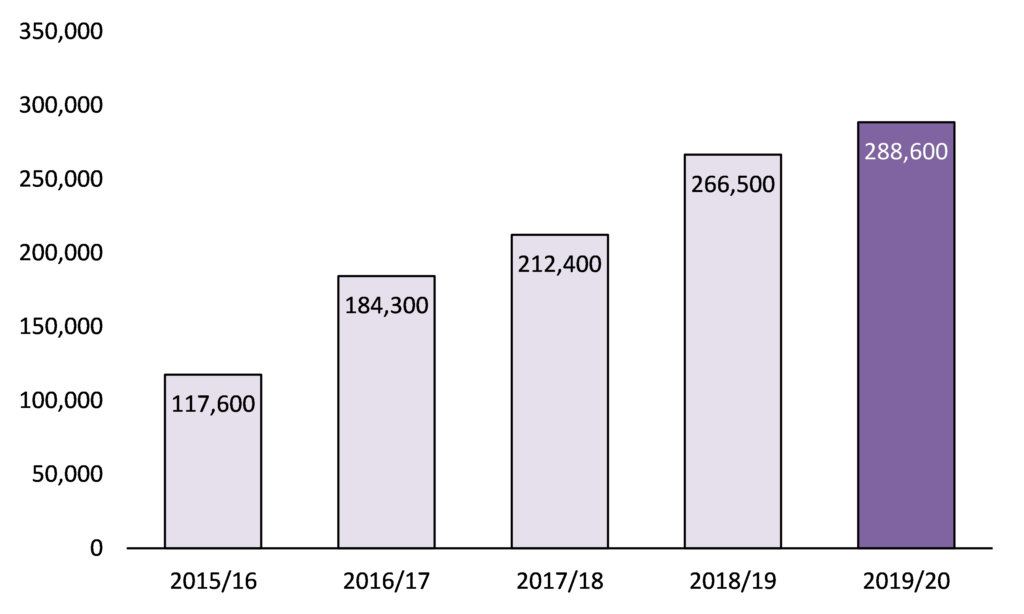